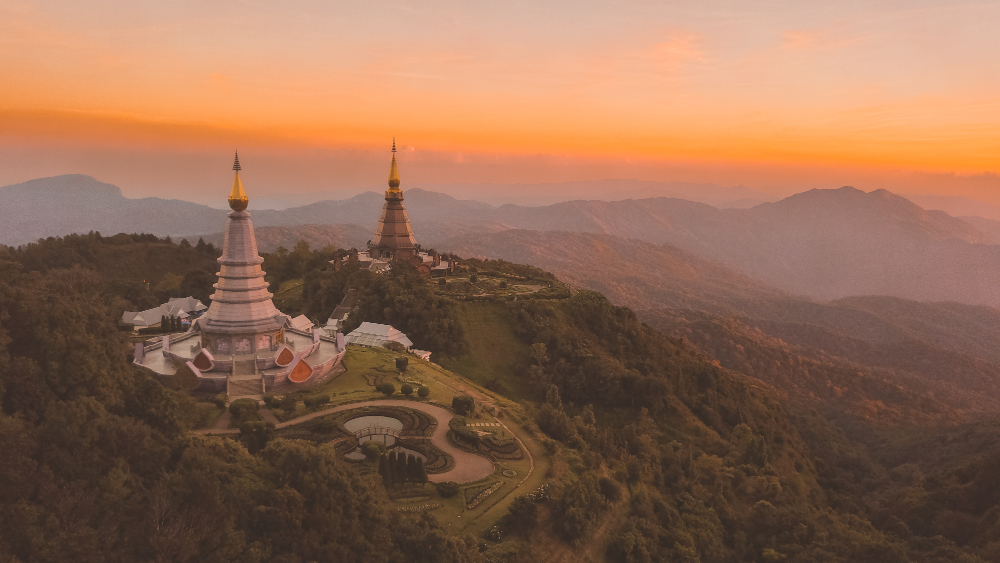 Hi there, I'm Kyle! Thanks for visiting! Have a look around and if you'd like to chat more feel free to contact me

There was a boy whose mother worked at a... radio station. Perhaps an unusual place for a journey in technology to start. Or is it?

Radio stations have often been on the cutting edge, in culture, but also in technology as well. Stations often adopted digital technology for production and playback early in the digital revolution. To my luck, my mom's radio station would be no different. Importantly, it was at the station she worked at where I first encountered The Internet.

Despite being incredibly slow (and I do mean incredibly), it was a life changing experience. There was something undoubtedly magical about visiting a website that someone in a far away place had made. For a boy in a small town in southern New Mexico, it was like having the doors to a whole universe open before my eyes. It would be the beginning of an affair with technology (and everything that surrounds it) that continues to this day.

When building anything for a computer we build it using programming languages. They're languages not unlike the ones we speak, but with far stricter rules (if computers were humans they would be the pickiest among us). Using these languages, we "speak" to the machines we make so that we can get useful things done.

However, these programming languages are ultimately just text (like the text you're reading now). It's the computer that translates, digests, and finally brings to life the programs that we imagine in our minds. Every time we run a program we're bringing our computers to life. Every time we make a new program we breathe new life into the computers those programs run on.

It goes further than that though, because the language of those programs comes from the human mind. When we work with computers we bring our abmitions, ideas, and dreams to life in new and exciting ways. However, getting a program to work as intended can be a massive uphill battle.

Which is where I come in. With over 15 years experience in the technology industry and in-the-trenches experience, I can help you navigate the often confusing options when it comes to choosing and using tech. Have a brilliant new idea? Let me (and the computers) help you bring it to life. I'm looking forward to hearing from you!

I have a simple philosophy: let computers do the work. Computers are great at doing repetitive tasks, and they don't even get tired doing them! Despite this, software often ends up making life more complicated and giving people more work.

Successful software can feel strange because it takes things away from your life. Things like work, stress, and headaches! The best software makes life more simple, and I strive continuously to make sure the software does the heavy lifting and not you.

It's not only about making something that works beautifully, it's also about having fun while doing it! One of the largest benefits of using computers is that we're not tied down to a particular decision. If we make a mistake we almost always have the opportunity to give it another shot. This lack of pressure allows us to experiment and use our creativity to its fullest extent!

It's not only because it's nice to have fun (it really is), but because fun is a key part of the software creation process. Each computer is like a box filled with an infinite number of legos of all different varieties. When we meet this limitless potential for creation with a playful attitude magic starts to happen. When we bring fun to the table computers begin to show us all kinds of wonders that we could only have previously imagined.